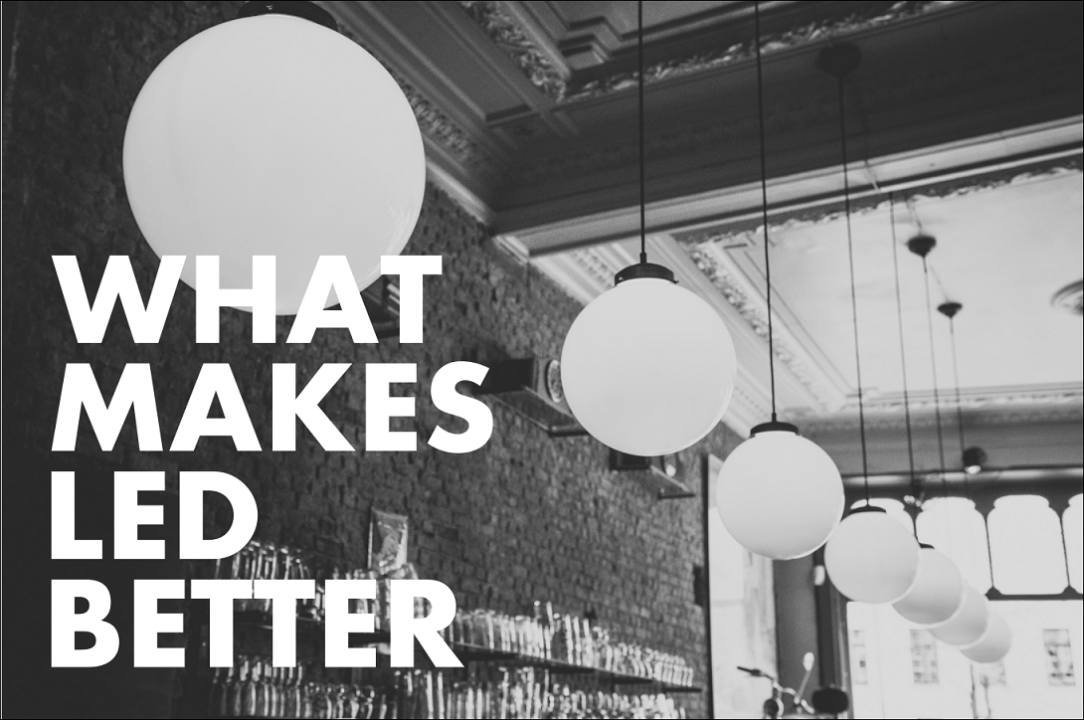 LED lights have a clear advantage over traditional incandescent bulbs and CFL’s (compact fluorescent light). Generally, it’s not a secret. Yet, many overlook LED landscape lighting simply because for the higher price tag. While it is more costly, LED lighting will last far longer and easily pay for itself in energy savings. Here, I’ll lay out plain and simple why the move to LED’s for your landscape lighting is a clear choice.

Cost is likely to be your number one concern when considering what lights to use. And with your landscape lighting system running an average of 12 hours a day, electricity costs will begin to add up quickly. You’re going to want to consider the wattage of each of the options available. To give you some perspective on how LED lights compare to traditional bulbs; 60 watts from an incandescent bulb is the equivalent of 13-25 watts for compact fluorescent bulbs and even half of that for LED’s at 6-8 watts. Based on this output, using LED landscape lighting can reduce energy costs by 75% as opposed to traditional lighting methods. And in some cases, energy savings from choosing LED can exceed 80%.

To put that in perspective, the U.S. Department of Energy has begun to implement their Solid State Lighting Program, which hopes to cut lighting related electricity costs in half by 2030. That’s not an unattainable goal either. In 2012 as many as 49 million LED bulbs were installed in the States, resulting in cost savings of $675 million. And we’re just talking dollars, at that. If they achieve that goal, the environment would benefit as well. According to the Department of Energy we would prevent the creation 1,800 million metric tons of greenhouse gasses by 2030 at that rate. Heck, the efforts in 2012 reduced greenhouse gasses by 1/2 a ton. If this alone isn’t enough to convince you to use LED landscape lighting then read on…

At a base level, LED bulbs must withstand a 4ft drop in order to pass regulatory standards. This is a unique test for lighting given that it wouldn’t be conceivable for traditional bulbs like incandescents and CFL’s as one is a wire filament surrounded by a fragile glass casing and the other requires a glass casing to contain the gasses used to produce light. With LED’s, you really don’t even need the added protection of a casing. Yet, most consumer applications of LED lights use epoxy casing, which makes the LED fixture’s that much more durable. For LED landscape lighting, it’s safe to say that you will have no worries about your lighting system withstanding the extreme elements mother nature is going to bring to the table.

How many times has a bulb blowing out frustrated you? Having to a) make sure that you actually have extras of that bulb in the house and, b) take the time and effort to replace that bulb? As trivial as it might be, nobody enjoys that experience. Looking back at the incandescent bulb, your average expected lifetime is about 1,200 hours. Now, we saw an improvement with the introduction of CFL’s, which are a step up from incandescent bulbs. CFL’s have an average expected lifetime of about 8,000 hours. Let me put it this way, whereas you’ll need to replace incandescent bulbs about once a year, CFL’s need to be replaced about every 8 years.

Moving out of the dark ages //bah dum tshh// and looking forward at LED’s, your average expected replacement time jumps to about 15 years. Yeah, expect your LED landscape lighting to have an average lifespan of 15 years. That’s huge when considering your cost per use. It’s this lifetime that make paying for the up front premium for LED make so much sense. LED’s pay for themselves in half of this lifetime- leaving you to enjoy about 8 years of cost savings.

As mentioned before, LED’s require no glass components… For me, this alone is huge. I hate having to clean up broken glass, much less worry about any residual shards from broken glass laying around after cleanup. Dealing with broken glass is just an all around pain. So having an alternative that doesn’t require me to have to ‘baby’ my lights is a real convenience. I mean, like we said before, LED’s are required to be dropped to meet regulation. With incandescents, even if you don’t break the outer glass shell, you still risk the filament breaking with abrasive contact. Any option where you aren’t having to handle fragile glass is inherently safer in my opinion. Most casings used for LED landscape lighting (like the ones we use) have a durable construction. And, though the lighting window is glass, it’s heavy-duty enough to withstand the outside elements.

CFL’s may have a more solid construction than incandescent bulbs, but there is an added level of concern if CFL’s do break on you. Now, I will say that when a CFL breaks it’s not likely that you’ll have to call a HAZMAT team if a CFL breaks on you, but you still need to treat it with caution should the event arise. See, the way CFL’s work is an electric current is used to charge argon and mercury gas to create light. While there aren’t deadly amounts of mercury present in CFL’s you’ll still need to evacuate children and animals from the area. You’ll then ventilate the contaminated area and dispose of the materials properly.

To us, the coolest aspect of LED lights is their programability. Since they are semiconductors that emit light, we can actually build units with WiFi and Bluetooth capabilities. From there we can control our lighting through mobile devices. You’re able to turn lights on/off or dim them through your phone. These smart bulbs are even able to connect to one another to relay signals when your phone is out of range. For example, the lights that you control in the living room can communicate with the lights in your upstairs gameroom. most companies provide apps with their smart bulbs. In these apps you can set lights to change colors when you get a phone call or even have your lights turn on when your morning alarm goes off. These smart lights will be able to detect usage throughout the house to help reduce energy costs even further. Would be pretty sweet to see this technology used for an LED landscape lighting system.

Give LED Landscape Lighting a Try!

When matching traditional models against LED lighting, there’s really no comparison. From an environmental to an economic standpoint, you can’t go wrong with LED landscape lighting. If you’re considering installing a lighting system for your home give us a call. We’d be happy to let you test out how it feels with our free 3-day landscape lighting trial!